Legal adviser, lawyer, attorney (license at law in the Ukraine since 2004), mediator 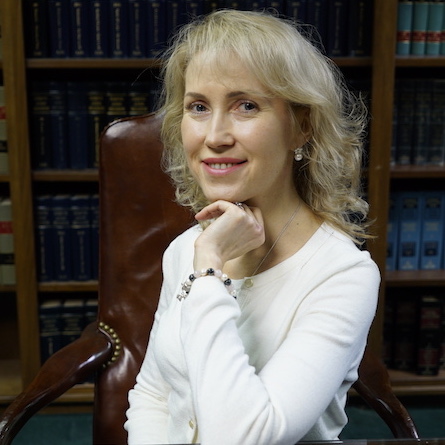 “I often use my experience and skills in mediation field."

People who decide to work, move to the United States, face many problems associated with legal and proper paperwork.

Maryna has personal immigration experience that helps her to better understand the difficulties that immigrants are going through every day. Originally from Ukraine, since 2017 she has lived in the USA.

“I am happy to assist our clients in their legal matters and in their USA employment. We offer several options, depending on our clients’ goals."

Practice and experience over the past 19 years:

Corey B. Lipscomb has been a practicing attorney for eleven years with over eight years of that time servicing the Baldwin and Mobile County area and its residents. He has represented clients in a wide range of cases from all forms of Domestic Relations cases (i.e. Divorces, Child Custody, etc.), Criminal cases, and Evictions to Wills, Contracts, and Civil Law Suits.

During his practice, he has had the privilege to perform contract and immigration work with some of the members of the Southeast’s film industry including assisting with bringing award winning cast and crew members from around the world into the country to produce, direct, and star in several films. It was then that he discovered a passion for immigration law and all the doors he could help open for men, women, and children around the globe.

Since then he has studied many aspects of immigration law. He has helped families come together and stay together by acquiring visas, renewing visas, getting the right to work to support their family, and even aiding with criminal cases in a way to avoid deportation or make it easier to re-enter the country if the person must leave. He does this because he believes that everyone deserves to follow their dreams whether it be creating a film or other temporary artistic project, starting a new life with their family in the United States. Please call us for a free first consult in order to see if we can help make your dreams come true. 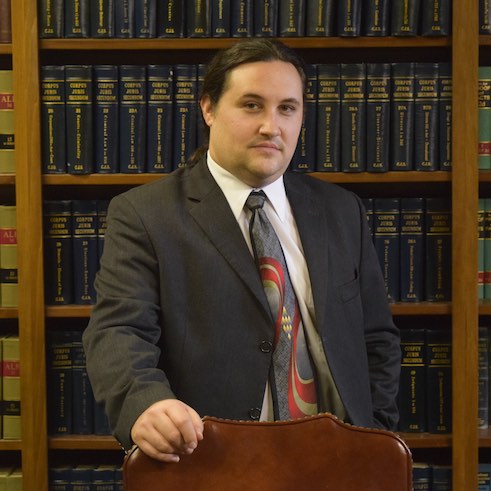